The 2020 Christchurch International Cup is well on its way to becoming the premier junior and youth football event in Australasia.

In 2019 we welcomed over 1000 players from 9 to 14 years old from around New Zealand and the Asia-Pacific region, along with their supporters.

The state-of-the-art facility at the Christchurch Football Centre created the perfect backdrop for team to test themselves against some of the best players in their age-groups.

We invite you to compete for the fantastic trophies and the Christchurch International Cup title, while enjoying our Kiwi hospitality and the jaw-dropping scenery of the Canterbury region. 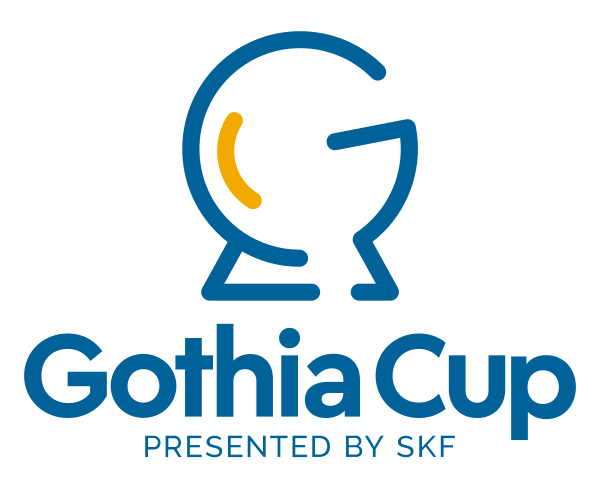 Spanning one week the Gothia Cup is a youth association football tournament held annually in Gothenburg, Sweden, open for both boys and girls of ages 11 to 18. In terms of participants, it is the world’s second largest football tournament with only the Norway Cup being bigger. In 2017, 1730 teams from 82 nations participated.

The Gothia Cup started in 1975 with 275 participating teams. In July each year, the event becomes the dominant event in Gothenburg, with (as of 2017) 4,349 games played on 110 fields, and 300,000 visitors to the center in Heden. According to the tourist authorities of Gothenburg, the 2006 Gothia Cup generated 282 million Swedish krona in tourist income for Gothenburg city and 118 million krona in tax income for Sweden.[citation needed]

Teams compete from across the world; such as from Brazil, United Arab Emirates and the Czech Republic.